You are not imagining. Suddenly there is a lot of talk about these things called Chatbots. 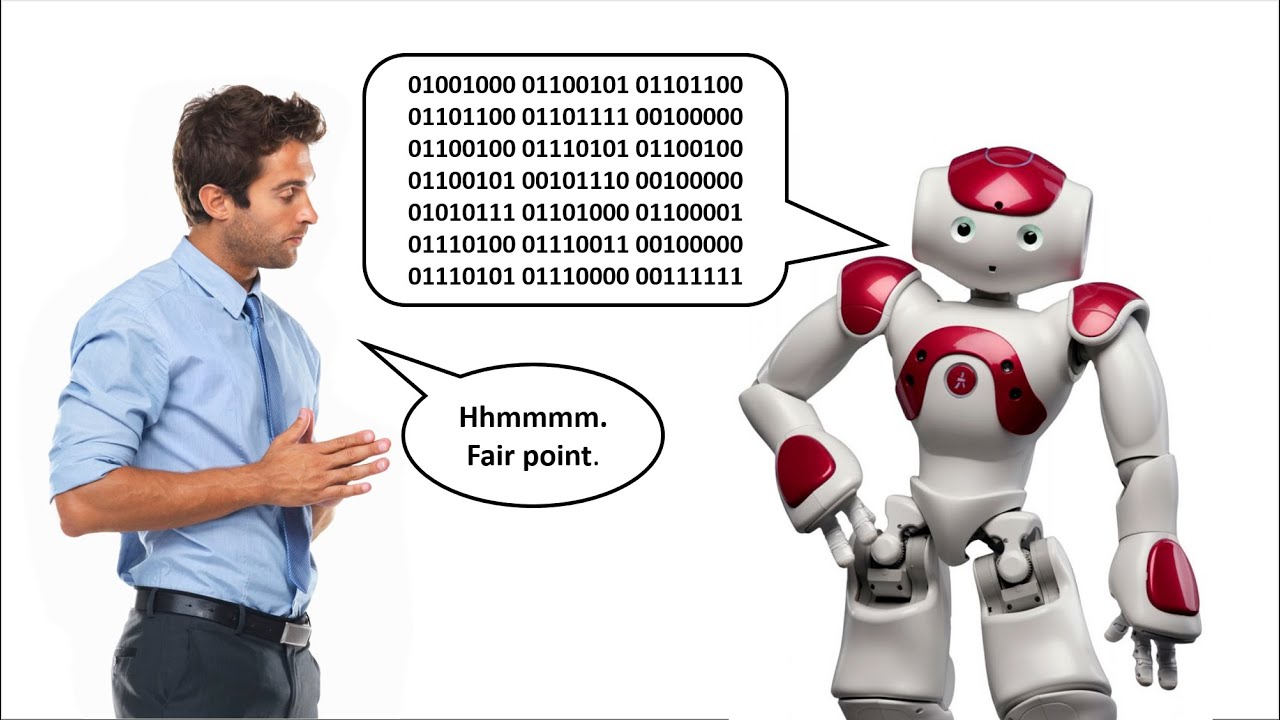 And, um, what exactly is a Chatbot? It’s probably not what you might imagine at first. It’s not an App that you use to talk to someone – thought that evolution might just happen. A Chatbot is a virtual information assistant that uses artificial intelligence to provide answers you may ask of it. Yes, like SIRI, but better.

A Chatbot may predict what you are looking for (say weather in Colombo, as opposed to weather in San Francisco), and provide you with some insight it gleans from past interactions with you.

Amazon and Microsoft have been early out of the gate with these AI assistants. Amazon, for instance has Alexa, and is used with the Amazon Echo speaker. It’s basically a piece of hardware you talk to (as opposed to an App like SIRI). And it this networked speaker provides you with things such as sports scores, places you are looking up such as restaurants etc.

What’s the big deal about Chatbots?

Let me answer this from the perspective of my book (conveniently titled) Chat Republic. The big deal is that we humans fully immersed in a Web 2.0 world are moving towards having deeper, richer, and dare-I-say commercially-infused conversations. For whatever reason, we sometimes prefer technology over humans (which is why we are often politely asked to text someone not call!), so the market is giving us what we show preference to.

Artificial Intelligence has developed to the point that it can deliver information that was once curated, created or thought through by humans. Oddly enough, some Chatbots do have humans working behind the scenes! I’m not against Chatbots. They have a role to play, after all.

Side note: Many moons ago, before smart phones (c. 1998), I used a phone-based service to find movie times, demographic information and such. That data was saved on servers we now call the ‘Cloud’, and that database has evolved into AI.

Supreme irony: Chatbots do the work once done by humans. Humans also do the work done by Chatbots.