Hasn’t the White House cheering squad got the memo that the number of ‘Followers’ one has on Twitter is not a big deal anymore?

In the early days of micro-blogging, when so many so-called social media experts were bragging about hitting some magic number in Followers, this was excusable – although pathetic. 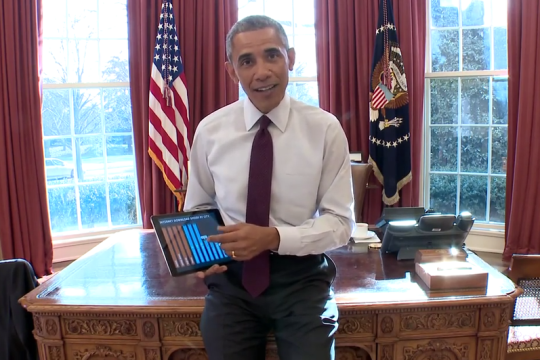 So it befuddles me why so many stories are showing up about president Obama’s Followers on his @POTUS handle.

It is a fun acronym, I know. But it’s just a stand-in for a real person. Caitlyn Dewey put it best, when she said (in a Washington Post column) that “On the modern Internet, impressions of anonymity and ephemerality are, well … usually fake.”

Translated: POTUS is just that – a handle. By handlers.