No one would have predicted these events after a police officer held down his knee for nearly nine minutes on a man’s neck.

More interesting than the  fact that I still have a collection of cassette tapes is what they contain. I managed to play one of them on a not-so-ancient player, and realized it has the edited and raw recording of a program I produced at Broadcasting House at the BBC in London in 1988.

On it are unedited interviews with Margaret Douglas, a TV producer, director and feisty executive during the Thatcher years, who ended up being director general of the BBC. She passed away in 2008. Also there’s one with Allan Little, a well known foreign correspondent at that time, and Nicholas Hinton from Save the Children’s Fund.

But as they say, wait, there’s more! This tape, below archives some work done some years before when I was in advertising, at Phoenix O&M. Our clients’ names are on the tape label. A courier company, a milk-powder and the sugary syrup kept us creatives busy into the night. Driven, of course by persistent account managers who hovered around our desks with 8-page briefs, screaming about a three o’clock deadline.

Between Barnes Place, Colombo and Langham Place,  London the voices and sounds on these tapes are like a time capsule. This week I plan to digitize some of the material to share with my friends. If you’re reading this and are one of those who worked on my team  at the Beeb or at O&M let me know.

Take a look at this disturbing resignation letter from employee, Timothy Aveni.

He says that “Mark always told us that he would draw the line at speech that calls for violence. He showed us on Friday that this was a lie” and that he finds “Facebook complicit in the propagation of weaponized hatred, is on the wrong side of history.”

He says he’s scared for the US because, “social media-fueled division that has gotten people killed in the Philippines, Myanmar, and Sri Lanka.”

A few days back I asked my friends (and posted here) if they could justify using this corrupt social network. But don’t take my word – pay attention to this FB employee! 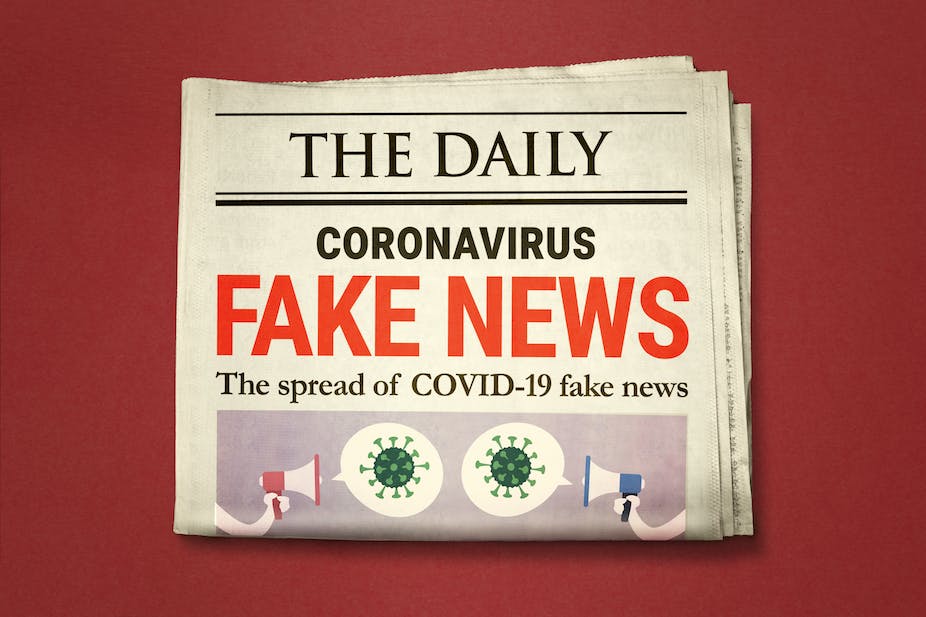 My typewriter shuttles between home and my computer lab. So when I brought it back from school last week I was surprised to see it was a Corona.

The company that made these marvelous machines was actually Smith Corona. This model goes back to 1935!  I love the sound of the keys as I type. Interestingly I use it in demos when introducing keyboarding in class each semester. You should see the rush of students waiting to use the clickety-clack machine –in a class filled with 34 computers!

On an interesting side note, you should watch this TED talk that I had referenced some time back. It’s how a technology innovator names Aparna Rao, hacked a typewriter to enable it to send email! Why? Because it helped her uncle feel he was typing a letter, and still give him the ability to email. Fast forward to 1 min, 14 secs for this segment.

Sometimes photographs just present themselves! On Monday we got our first batch of peaches from a yard we seem to be spending more time in now, courtesy Covid-19.

Having just co-taught a photography class, I am revisiting how depth of field, and ISO settings on my trusty (old) Nikon might make a still image more interesting.

There’s also the serendipitous moment when the morning sun filters through the trees on to a beaten up old log that the Montessori kids use for woodwork.

And yes, the peaches, about the size of large strawberries, are really, really sweet.

This was indeed a weird semester! So to end it on a high note, I taught classes on image manipulation, digital photography, and Web design on three consecutive days. Using Google meet, of course.

Photoshop was something all my students had asked for. It’s an opportunity to also connect it to real-world issues such as doctored images in news –a blood relative of ‘fake news’ — digitally altering historical figures –Churchill without a cigar, MLK at a cleaned out podium on the Mall — and simply knowing how to be aware of what could be Photoshopped.

Photography may not seem related to a computer class, but we all know that taking pictures, editing, and sharing is now a given in a young person’s life. Any device is now a ‘camera.’  To make it more interesting, I invited a photographer from Sri Lanka to co-teach the class. (This is distance learning after all, so what’s another 10,000 miles?) Nazly Ahmed, a photo-journalist uses various cameras, spoke of lighting and composition, depth of field, framing, why aperture settings and ISO are important.

As for web design, the goal for the class was to give students an opportunity to design a site that could be home to their digital portfolio, or even a rudimentary business.

I also added a photography contest, so that students could go and use the techniques they learned. The winners are announced on my class website, here.

Suddenly, we wish we had this republican president who does not doubt science. George Bush.  Turns out Bush read the book, The Great Influenza by John M. Barry.

George Bush in 2005 warned that  “If a pandemic strikes, our country must have a surge capacity in place that will allow us to bring a new vaccine on line quickly and manufacture enough to immunize every American against the pandemic strain,”

Donald Trump  in 2020 on the other hand thought deeply about the subject, and declared coronavirus a “new hoax”.

You can tell what he watches. This classic mashup reveals the group that downplayed this as hyperbole. That’s what you get when no-scientists attempt to weigh in on a topic that’s beyond their intellectual capacity. Or don’t read.

Worth listening to someone who looks into the long-term impact of this pandemic and the virus. Nicholas Christakis is both a physician, sociologist.

As Tanu’s school is also closed, she’s keeping her students connected with the class through Zoom. Meanwhile I created this message for her students.