It’s just three months since Facebook Live became a feature that anyone could use. But it took another accidental ‘reporter’ named Diamond Reynolds to put it to use in a way no one ever envisaged. 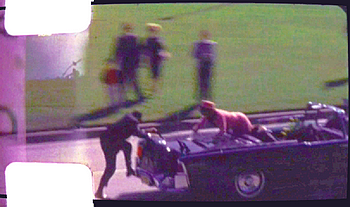 That was a time when cameras were scarce, and there was no such thing as a live citizen journalist broadcast. Now cameras (and all manner of recording devices) are so ubiquitous, we’ve almost come to expect to see the raw footage or listen to soundtracks of terrible events. Technology has given us a way to piece together events. The hope is that events seen through multiple camera angles might help us NOT rush to judgement.