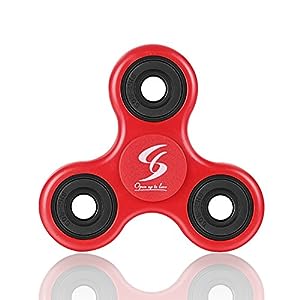 Posted by Angelo Fernando on May 8, 2017 in Robotics, STEM, Technology