Is writing a dying skill? It appears to me that good writers are in short supply – analytical writers, storytellers, creative writers. 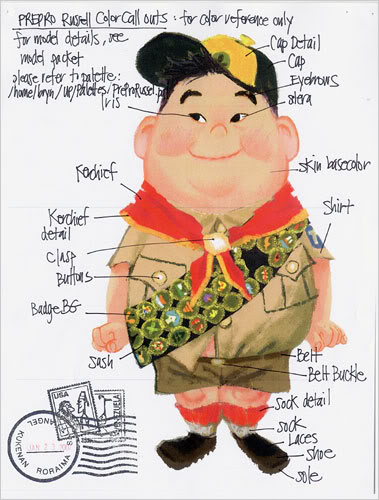 I am talking up writing and publishing in my school because I see the huge gap between what people read, and what (or how) they write. Young people read Dr. Seuss, but hardly take a stab at poetry. They may binge watch on Netflix, but never consider a screen play, or even coming up with a skit. They consume the news, but seldom look at the nuts and bolts of news writing, features, or Op-Eds.

You want to write? Here are a few places to start.

Here’s a review by someone from a company I interviewed, in the chapter about Socializing the Press Release, to make it more authentic.

New tools such as the social media release and the online newsrooms are rapidly gaining acceptance by companies and traditional media. Storytelling, as done through brand journalism, is replacing the press or news release.

What’s your take about something called ‘brand journalism’ and storytelling?

When I teach young people about the  elements of a story, I tend to lean on the trusted models of the Who-What-When-Where-Why-How (or the 5WH) structure. Or the one about having a Beginning, Middle and End. (My version of this, for those writing for the web is to make sure they have a Beginning, a Middle and a Hyperlink.)

So this week I revisited  two stories, separated by several centuries. The Lone Ranger, and Beowulf.  (Yes! There’s a delicious irony of being able to listen to a 1930 radio show of The Lone Ranger via a Kindle app!)

The basics of these stories –one from the radio age, and the other from a different culture and era, entirely – is that they revolve around conflict. It makes good drama. Good vs evil material. But beyond that, it is how carefully  the author, or script writer selects his words.

So here are four things we could take away from Lone Ranger:

1. Grab Your Reader/Listener
Cut short the pre-amble, and get to the point fast.  In Lone Ranger, we are all familiar with how the scene is set: “A fiery horse with the speed of light, a cloud of dust and a hearty “Hi-yo Silver!”  (The previous intro was: “In the early days of the western United States, a masked man and an Indian rode the plains, searching for truth and justice. ….Return with us now”)

The ‘search for the truth’ is built around intrigue (masked man) and the promise of action (search for truth, hoofbeats…)

2. Cut to the ‘Chase’
Move quickly to build up the tension. The stereotypical car chase (or horse chase here) can have other variants such as a puzzle that the reader is yearning to solve, the expectation of a confrontation etc.

3.  Build Great Dialogue.
Though the story is told to us by a narrator, it is rich in dialog. Tonto, his foil, despite the author’s use of some clumsy pidgin English, is full of exchanges.

4. Humanize Your Characters
The Lone Ranger, despite his mask, is still human enough for others to be able to relate to him – Sheriff’s, townspeople, crooks.

Too often our modern ‘stories’ –um, press releases, podcasts etc– are full of inside jargon, and layer upon layer of description. It’s almost as if the boss’ requisition stated that the script be stripped of ‘normal’ words, and the sort of everyday, ordinary exchanges. Instead what creeps in a slick, sloganized phrases, put in the mouths of spokespersons who would never talk like that.

Maybe we should make Fran Striker (college dropout, announcer) the little-known writer behind Lone Ranger, essential reading for those writing for an attention-deficit audience.

The world’s biggest photography competition on sustainability, by Swiss bank Pictet et Cie, awarded the first prize to a photographer from Canada, Benoit Aquin. The winning entry had no “water” in it.

Take a look at the other entries, too.

As a photographer, I am always intrigued in how we could tell a story, by reducing the “subject” to a form of minimalism. It’s too easy to describe your trip to Rome with pictures of the Colosseum, or a birthday party with the kid-blowing-candles shot.