We like to imagine that space travel will one day be managed and dominated by robots. Yet there is plenty of reasons why humans will not be obsolete. 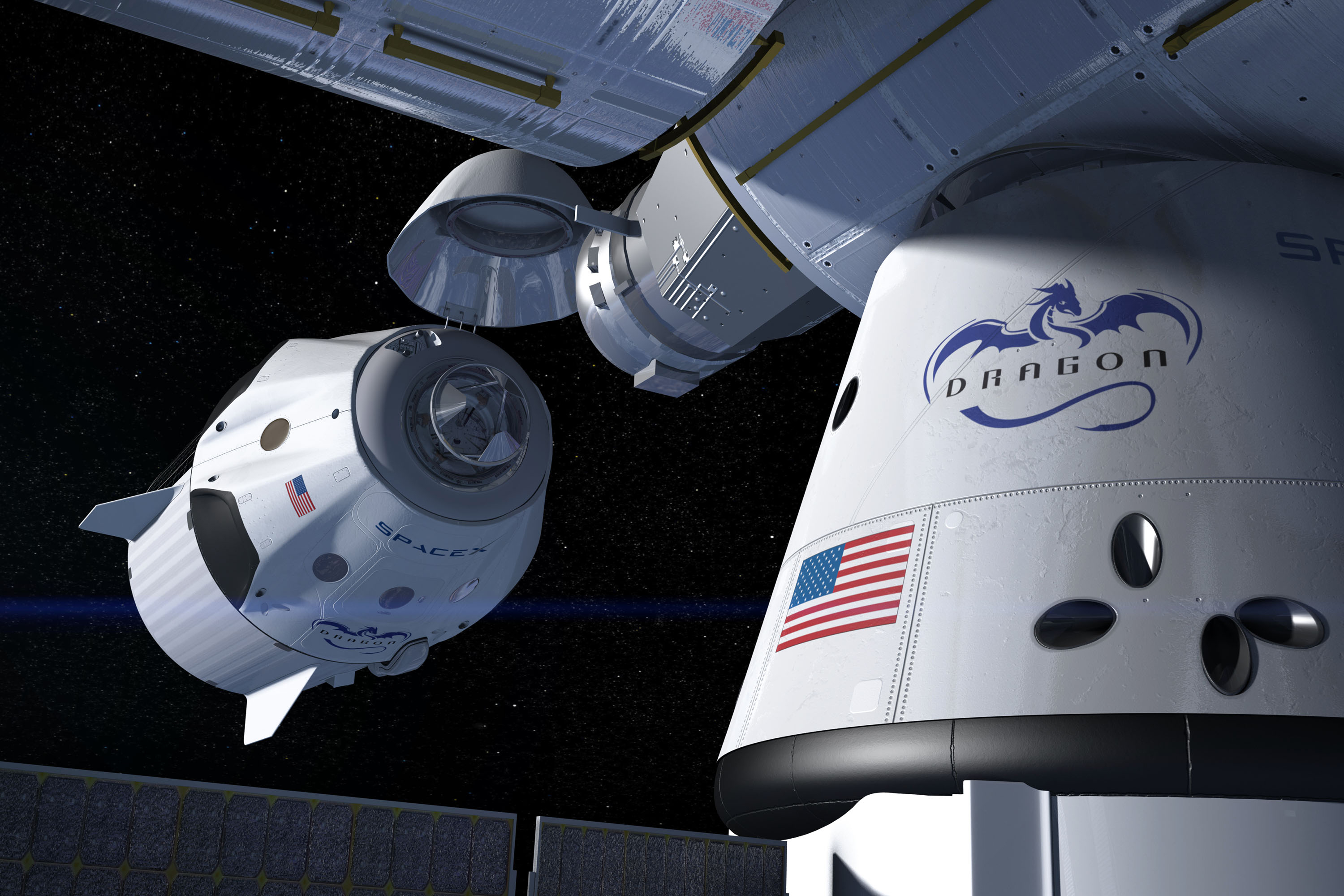 I spotted some clues to this in the latest report of the SpaceX docking of the Dragon capsule with the Space Station.

At that point, astronauts will grapple Dragon using the station’s huge robotic arm, securing the freighter. When the hatches between the two vehicles open, ISS crewmembers will begin offloading the capsule’s cargo, which consists of more than 6,400 lbs. (2,900 kilograms) of food, supplies and scientific hardware.

Indeed, although it involves a robotic device, humans must snag (‘grapple’) the capsule in a way sounds a lot like human expertise involved in bringing a ship to harbor using rope and bollards. It is sometimes noted that self check-out lanes in stores have not made human cashiers obsolete.

The point being, careers in robotics will grow in tandem with some of these technologies. The field of robotics will need –indeed depend on — human expertise in dealing with complexity.

One thought on “Rockets, robots and human smarts – Why humans are (still) indispensable”