Indeed, an image (often something we saw online) becomes a discussion trigger. You’ve probably indulged in VTS by asking people to comment on a photo. It’s something we use now and then in a classroom, to set up a topic, or draw students into a subject that might otherwise lack context.

I ran into VTS because of series in the New York Times called “What’s going on in this picture?” on Mondays. Readers comment and try to guess what was happening, and on Friday the paper reveals what it was about.

So here’s a bit of VTS for you:

What do you think is going on in this picture? 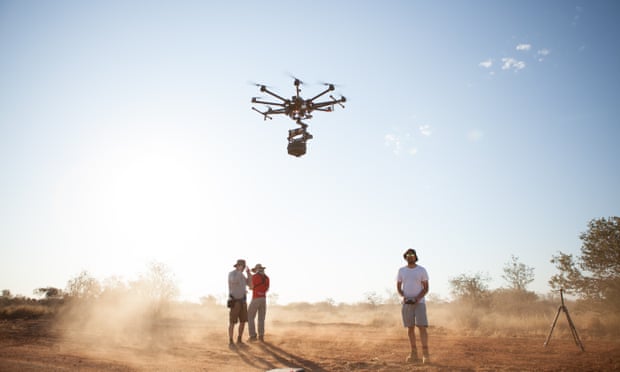 An unnamed company secretly testing drone delivery? Engineering students working on the next generation of medical drones. Or something else entirely?

You would be surprised at the real context!