Watching the live feed of NASA’s historic mission to the International Space Station gives us pause to consider what science is capable of. At 9:45 pm, this was the scene as the 4-person capsule, the ‘Crew Dragon’ parallel parked with the ISSS. They switched the cameras to an external view while the crew changed their gear into the space station uniforms.

The crew included Mike Hopkins, Victor Glover, Shannon Walker, and Soichi Noguchi. Lift-off of SpaceX Falcon 9 rocket was on Sunday night. So in all, it took about 24 hours to get there.

The spacecraft Crew Dragon is called ‘Resilience’ -a fitting name for all that must go on in the name of science, despite the existential threat we face as a planet. Or perhaps, because of it. 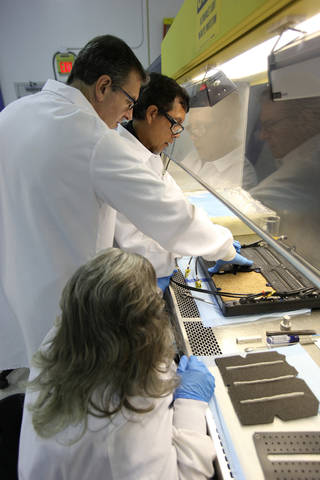 There is a lot of discussion on whether the US can afford to be in the space business. After all it costs something in the range of $4 billion to maintain the International Space Station.

It cost $1.7 billion to build a space shuttle back in the day.  The Space station’s building it and running costs have a price tag of $160 billion. But that bill is divided by all tenants – the Big Four (United States, Russia, Canada, Japan) plus 10 other European nations. Some estimates put the US portion at $3 billion a year.

NASA which is now focused heavily on research, is committed to supporting the space station until 2024, which is about six years ahead of when it expects to have a Mars mission ready. NASA has always had a research bent, since its inception as ‘NACA’ which was called a Research Laboratory.

Exploring another planet may seem a luxury, considering that our tax dollars are being used for other urgent matters at hand – healthcare, infrastructure, etc But the ongoing work in planning for a trip to the red planet is in and of itself an endeavor that helps scientists and engineers push the boundaries of science and technology. Take for instance the ‘lab work’ going on in the continuous study of humans in Mars-like habitats on an Island of Hawaii. Or hundreds of experiments being done in space (on the Space Station) on cellular biology, remote sensing, micro-biology, seed growth, and micro-gravity.

The latter two, are some of the dozen science projects from students, who would one day diversify, and spearhead various fields we have not even heard of today. Mission 12, will accept experiments from Grades 5 to 16, for their experiment to be included on a flight to the International Space Station in September this year.

Perhaps it is this scientific thrust, and the work of an emerging cadre of scientists who would make NASA great again! 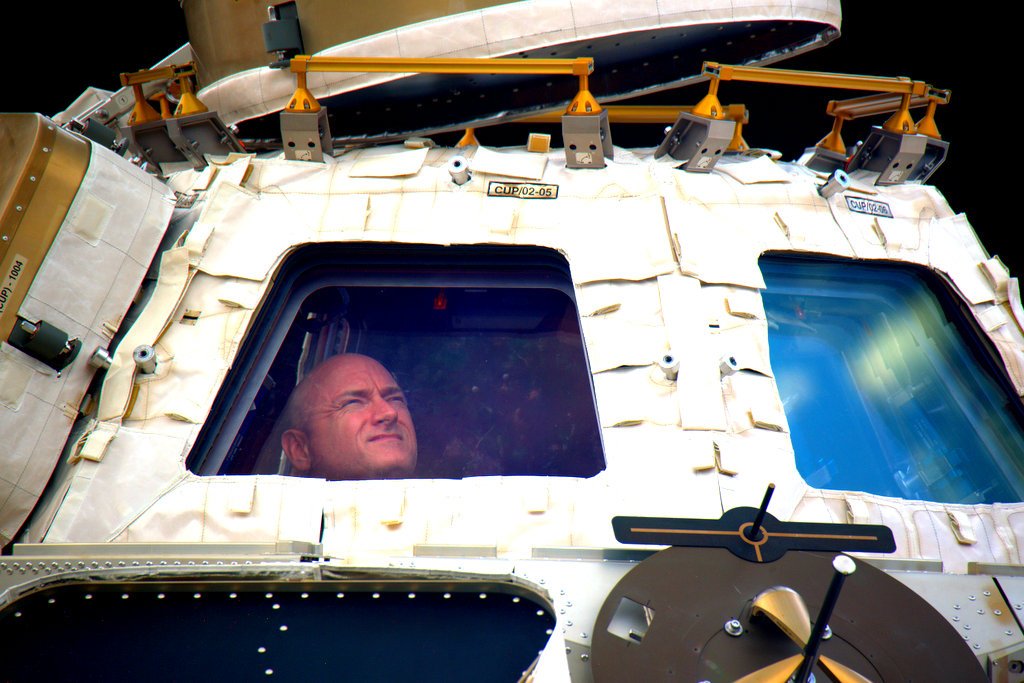 Since I write mostly about technology issues, I was struck by this description of how the body as a machine works.

The human body is a purpose-built machine, designed for the one-G environment of Earth. Take us into the zero-G of space or the 0.38 G of Mars and it all comes unsprung. Bones get brittle, eyeballs lose their shape, hearts beat less efficiently since they no longer have to pump against gravity, and balance goes awry.

Jeffrey Kluger, in TIME – story about Mark and Scott Kelley. The latter astronaut will spend one year on the International Space Station.

We take gravity so much for granted, don’t we?